The Social and Solidarity Economy Momentum: finance for inclusion and the future of work, 18-20 November 2019, Trento, Italy

18th Conference of the International Association for the Economics of Participation, 7-9 July 2016, Copenhagen, Denmark

Joint conference of the Canadian Association for Studies in Co-operation (CASC) and the Association of Cooperative Educators (ACE), 1-3 June 2016, Calgary, Canada

Health in Africa: How the co-operative model may help bridge the gap in the field of health in terms of social protection, delivery and access to medicines, 30-31 May 2016, Yaoundé, Cameroon

Lessons from the Past: Reflections on the future of social economy and self-managed work, 18-22 April 2015, Dubrovnik, Croatia

Tools to Measure Co-operative Performance and Impact, 22-24 May 2014, Halifax, Canada

In November 2021, the Committee on Cooperative… 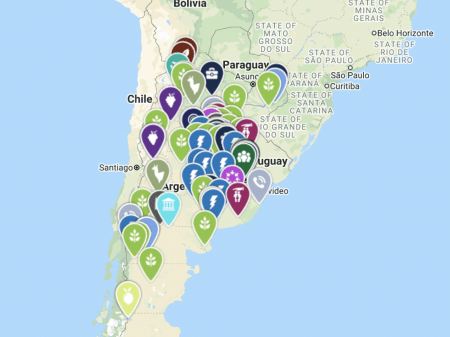 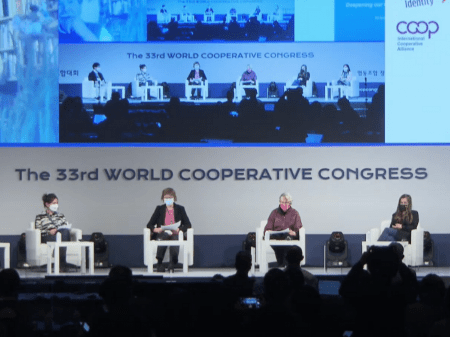 17 Dec 2021
What came out of the Research Conference and Law Forum? 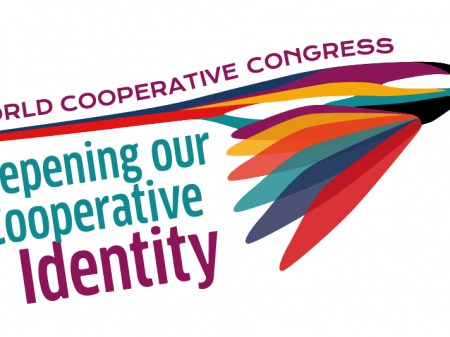