The International Labour Organization (ILO) and the International Co-operative Alliance (ICA) will continue to work together to help achieve a human centred approach to the future of work, said ILO Director General, Guy Ryder.

In a video message that opened the ILO COOP’s Centenary Symposium, Mr Ryder talked about the important, century-long relationship between the two organisations and referred to the important role cooperatives and the social and solidarity economy could play in rebuilding the economy post Covid-19.

“As at the founding of the ILO the challenging times of today call for solidarity in responding to the crises, building resilience and building back better. In troubled times the values and cooperation and mutualism is all the more recognised,” he said.

Mr Ryder also paid tribute to the first ILO Director General, Albert Thomas, who came from the French cooperative movement. It was Thomas who set up the ILO’s COOP Unit in 1920, arguing that the ILO should not only concern itself with the conditions of work, but also with the conditions of the workers. “It is in the form of cooperation that this idea is best demonstrated,” Thomas said at the time. One hundred years later cooperatives continue to play an important role in the world of work.

“Today, in face of great uncertainty in transition, cooperatives and the wider social and solidarity economy can play a transformative, a vital role, for example they can contribute to formalising the informal economy, improving rural livelihoods, they can develop innovative responses in the platform economy, in restructuring failing enterprises and in building community resilience in the face of the pandemic,” said Mr Ryder.

The opening of the Symposium also featured a video message from ICA President Ariel Guarco, who talked about the close collaboration between the two organisations, which culminated with the signing of a Memorandum of Understanding in 2019.

“The ICA deeply values celebrating this 100-year milestone with the ILO’s Cooperatives Unit. This commitment to cooperatives has been promoted within the ILO by a cooperator you all know very well: Albert Thomas, the first ILO Director General understood early on the need to tackle jointly, on a global scale the construction of a world that includes decent work and social justice.

“It was Albert Thomas who also values the contribution of cooperatives to improving the living conditions of workers in a context within which it was vital to have more just societies to promote peace in the world. 100 years later these and other challenges remain pressing and require us to strengthen our bond,” said Mr Guarco.

He praised the ILO for having reflected the cooperative movement’s vision, values and interests in the Declaration on the Future of Work adopted last year.

The cooperative identity is also reflected in the ILO’s Recommendation 193 on the Promotion of Cooperatives adopted in 2002, added Mr Guarco.

“This Recommendation is a fundamental instrument to strengthen the position of cooperatives with employers; organisations and workers’ organisations. In this challenging global context coops are determined to deepen our identity,” he added.

During one of the sessions, Hagen Henry, Adjunct Professor of comparative law at the University of Helsinki and chair of the ICA’s Cooperative Law Committee explored the notion of cooperative identity from a legal perspective. He argued the cooperative principles should be interpreted according to the needs of the different countries and regions.

“Sometimes we are too strict, there is more leeway in the principles and we should make use of it,” he said. The statues of cooperatives, which are part of cooperative law can also leave room for flexibility, he added.

“Not everything has to be regulated in detail through the law providing some monitoring is taking place, this can be done through statues. In many countries we do not have effective secondary and tertiary coops, which could do the monitoring,” he explained.

Prof. Henrÿ recognised crucial value addition to member service by the ICA, that had recently added human resource dedicated to cooperative law and related legal service to member organisations, including staffing the ICA Cooperative Law Committee that he himself chaired.

The same session saw #coops4dev research officers John Emerson and Jeffrey Moxom present the findings of a Legal Cooperative Framework Analysis initiated by the ICA and its regional offices as part of its ICA-EU Partnership – Cooperatives for Development (#Coops4dev).

So far, the framework includes national reports for 62 countries and covers 56% of ICA member countries. All available reports can be found on an interactive world map on the coops4dev.coop website.

The analysis also looks at the implementation and enforcement of cooperative legislation as well as the audit, registration and monitoring of cooperatives. Another aspect taken into account is the existence of pseudo cooperatives, in which individuals or groups abuse the cooperative model, deviating from the cooperative principles to advance their own interests. Cooperative integration – with apex cooperatives checking compliance can mitigate this aspect, said Mr Emerson.

The research also found that sometimes cooperatives do not benefit from a level playing field – they can be excluded from specific sectors, taxed at a different rate than other enterprises.

Mr Moxom suggested making cooperative legislation, which can be technical, more accessible including by partnerships with educational institutions to get cooperative law into schools and universities. Mr Emerson also pointed out that having legislation tailored to local contexts was important, rather than copy pasting from international standards.

Statistics on cooperatives and social and solidarity economy (SSE)

The Symposium also featured the launch of a new book on statistics of cooperatives, which presents some of the work produced in 2017 and 2018 to support the development of the Guidelines concerning statistics on cooperatives.

The book aims to address the fact data on cooperatives is collected in different ways, without harmonised definition for cooperatives and without referring to comparable classifications of these organisations.

ICA Strategy and statistics coordinator, Hyungsik Eum is a co-author of the book.

The book was published by International Labour Office (ILO), Committee for the Promotion and Advancement of Cooperatives (COPAC) and the International Centre of Research and Information on Public, Social and Cooperative Economy (CIRIEC). Read the it here.

Giorgia Trasciani, communications officer at Euro Coop presented some of the findings of a new report published by Euro Coop, which explores what consumer cooperatives are doing to ensure ethically sound supply chains.  She gave examples of various actions taken by Coop Italy, S-Group in Finland, the Co-op Group in the UK and Co-op Norway.

“The Case studies showed that ethical supply chains lay at the core of the consumer cooperative businesses,” she said.

Key policy recommendations of the report include clear national and international legislation, adopting a combined approach – given that the human resources issues are often linked to environmental ones; and ensuring a conducive policy environment for responsible businesses, such as consumer cooperatives to maximise their potential to benefit society by ensuring the existence of capital raising instruments and promoting compliance by sanctioning divergence.

Albert Thomas, the ILO COOP Unit and the ICA

To mark the centenary anniversary of the ILO Coop Unit, the ICA Global Office coordinated a paper on the contribution of Albert Thomas at ICA Congresses. The paper is based on the Thematic Guide to ICA Congresses by Dr Rita Rhodes and Professor Dionysos Mavrogiannis and the Analysis of the ILO Notion of Work related to that of Cooperatives by Dr Claudia Sanchez Bajo. Read the paper here. 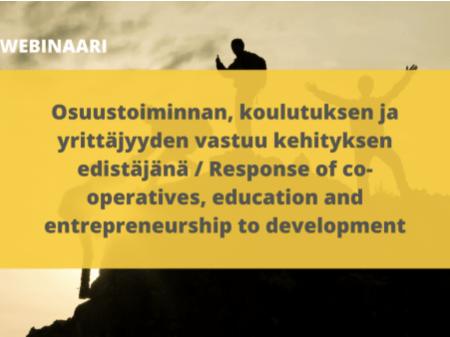 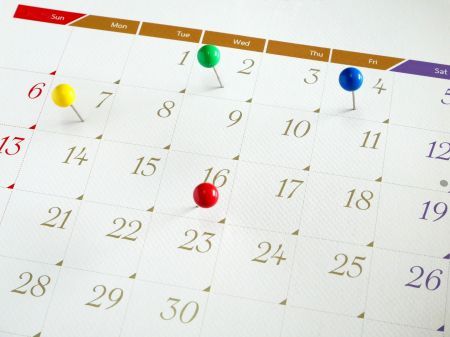 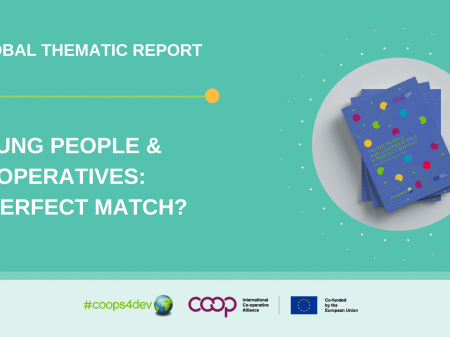 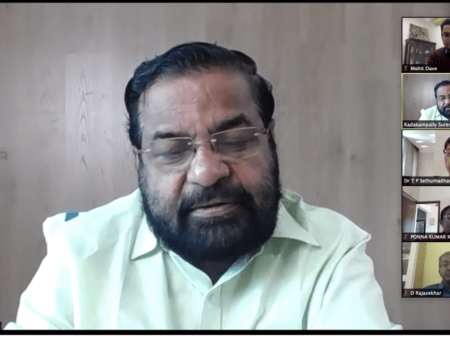