The survey will have significant importance for the Alliance's report to the 59th Session of the UN Commission on the Status of Women, to take place in New York in March 2015.  The research will also be presented at the Alliance General Assembly and Global Conference in Antalya, Turkey in November 2015.

The survey will take approximately 10 minutes to complete, and the Alliance is asking that it be circulated to co-operative networks around the world. The survey will remain open through 18 February 2015.

We join our friends and colleagues in mourning the loss… 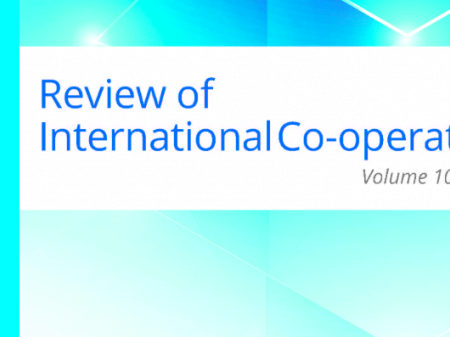 27 Feb 2020
Latest issue of the Review of International Cooperation is out!

The 105th issue of the Review of International…

23 Dec 2019
The Social and Solidarity Economy Momentum: finance for inclusion and the future of work

The international conference "The Social and Solidarity…